The Opportunist – MM Group Take on The Apprentice

Take two teams, a familiar Apprentice task and let them loose in Bristol city centre and you have a recipe for Christmas success!

The team at MM Group hit the road this Christmas to take on an extra special challenge inspired by The Apprentice. Where the BBC have Lord Sugar, MM Group introduced Lord Sweetener to dish out a task and somebody from the losing team will be fired, or at least required to buy the Christmas drinks! 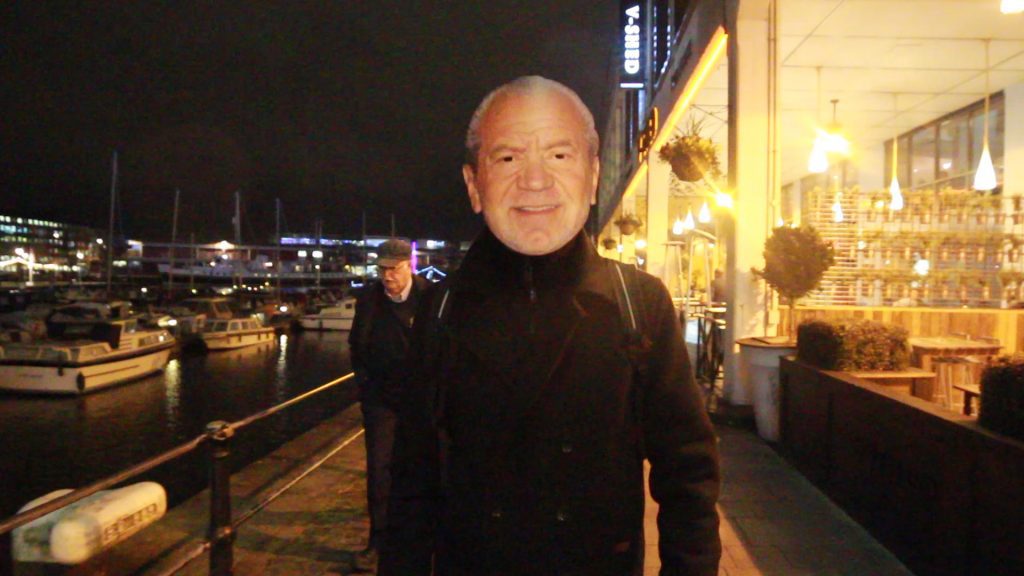 More than just team building, the Opportunist provided an opportunity for the professional team at MM Group to further hone their skills of negotiation, persuasion and time management.

Team Vape and Team Prosperize were tasked to hit the streets of Bristol to purchase ten items in just two hours. The victors would be the ones who successfully found all the items which included Champagne, a zoo ticket and a copy of the bible at the best prices.

Team Properize was lead by MM Group CEO Sam Chanhal with Digital Solutions Manager, Sam Dunning. Having initially struggled with geography they soon made up time and their sales skills showed in their powerful negotiation skills. 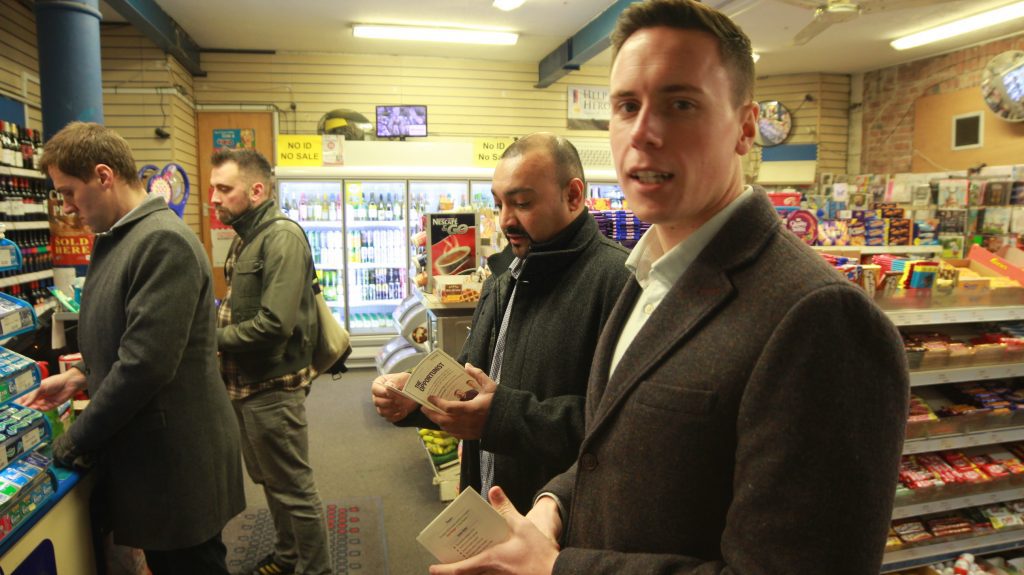 Team Vape was led by Tom Maynard, Head of Business Growth ably assisted by Lee Hiller. Tom’s self confessed skill is negotiation which he demonstrated with his skills in achieving discounts on their items as they made rapid progress through the list of items to be found. 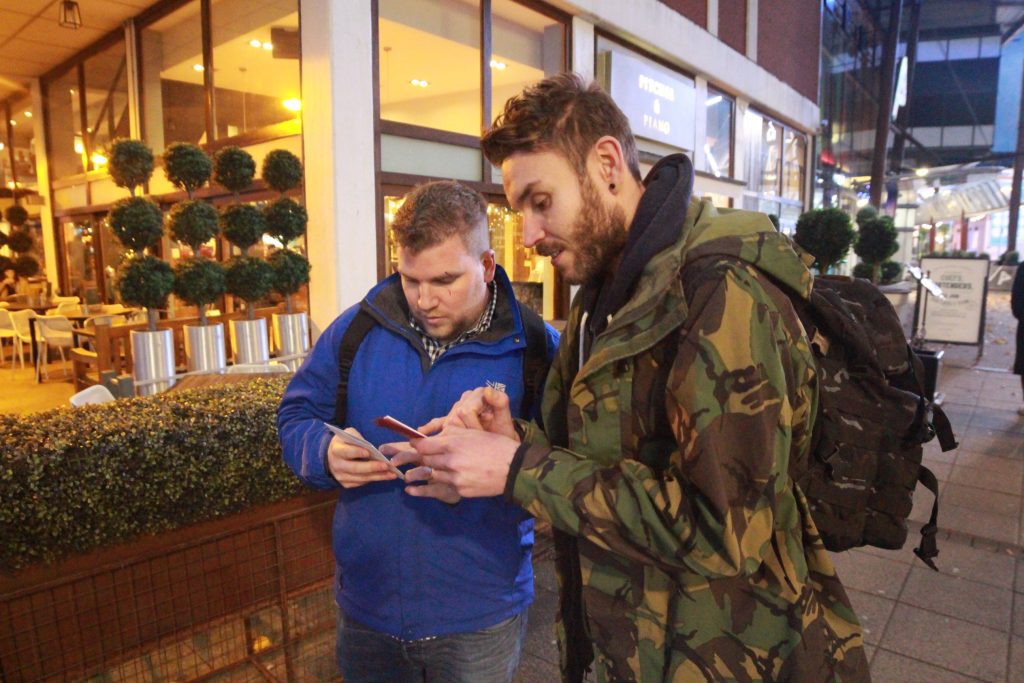 Team Vape – Searching for their next item

But which team would succeed and who would be fired, or at least have to pay for the drinks at the company Christmas party? Watch the video below to find out!